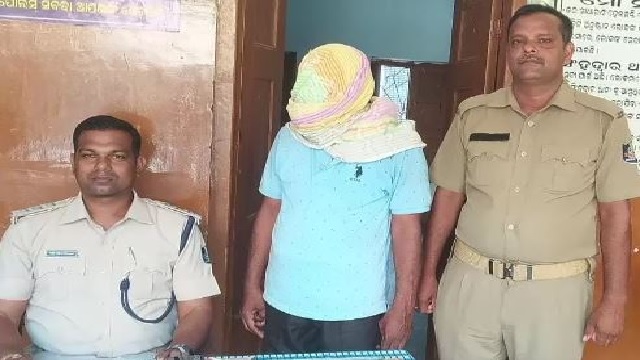 Puri: A youth has been arrested for looting the wallet of a man inside Puri Srimandir.

The arrested youth has been identified as Niranjan Das of Rahama village in Jagatsinghpur district.

Reportedly, one Murli Pradhan, of Telenpalli village under Khaprakhol police limits in Balangir, had come to visit Puri Srimandir where Niranjan robbed his wallet from his pocket.

Thereafter, the cops who were present inside the temple managed to catch hold of him.

Murli’s wallet had been recovered from Niranjan’s possession and it was handed over to him following which Das was arrested.