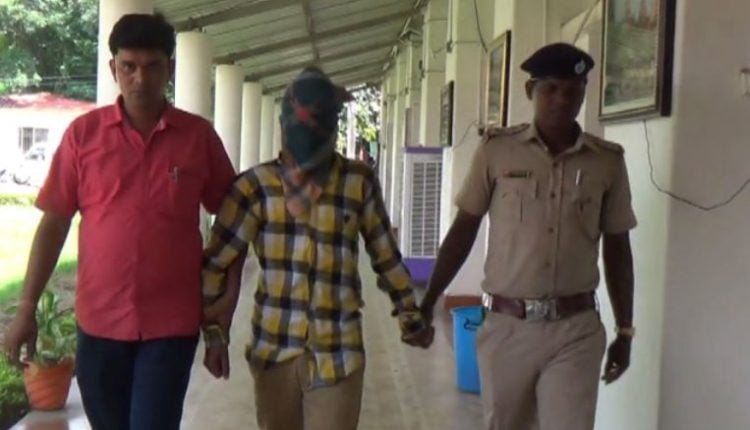 The accused had been identified as Susanta Kumar Ranjit of Deogarh district. Police said that the accused used to call to various government officials identifying himself as the minister and demanded extortion money.

“ A case was registered with Sohela police station in July and subsequently he was nabbed from Koraput. He has confessed of collecting around Rs 4 lakh by using the name of the minister. We are further investigating to verify his antecedents,” said Bargarh SP, Padmini Sahoo

Police have seized three mobile phones, a debit card and a bank passbook from his possession.