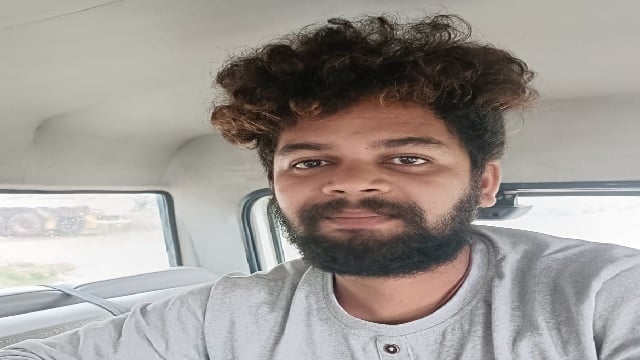 Gajapati: The youth who reportedly duped Rs. 6 lakh over a nude whats app video call from a government worker has been apprehended by the police today in Odisha.

The accused has been identified as V. Nikhilesh, a resident  and a dropout student of a private college in Gunapur in Rayagada district.

According to reports, Nikhilesh had looted Rs.6 lakh from the unmarried government employee over a nude video call. Besides Nikhilesh threatened to make the video call public.

Later on September 24, the victim lodged a complaint regarding this matter at the Serang police station.

Youth arrested for kidnapping and raping minor girl in…

Youth Hammers Principal As He Is Stopped From Cheating In…

Soon, the police initiated a probe into the matter as per the complaint of the victim.

However today, the police has nabbed the accused Nikhilesh. Besides, the police has seized six mobile phones, two ATM cards, two bank passbook and cash of Rs. 2 lakh 98 thousand from his possession.

During the further investigation, the police has learnt that, a gang is already involved with Nikhilesh. Besides, the police is also suspecting involvement of female members in the gang.

In the meantime, the police has initiated a robust investigation into the matter to nab the other members of the gang.

It is to be noted that, the police has forwarded Nikhilesh to the court following his arrest.