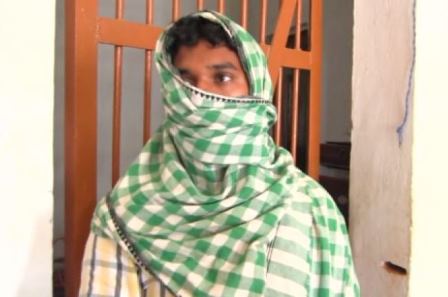 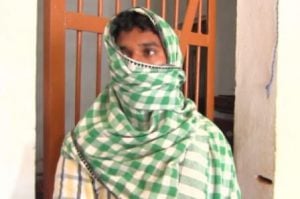 Bolangir: Excise officials arrested a youth while he was transporting ganja on his motorcycle in Dahimal area under Bolangir Sadar police limits on Saturday and seized the banned drug weighing 5 kg from his possession.

The arrested person has been identified as Pitambar Khamar of Mahimunda village.

Briefing new persons on the arrest, Bolangir Sadar Range Excise official Udaylal Nayak said Pitambar was carrying a ganja consignment on his motor cycle (Registration Number OD 03 A 0445) from Arjunpur Square to Mahimunda when a team of Excise sleuths intercepted and arrested him at Dahimal Square.

However, the accused Pitambar pleaded innocence while talking to the media and claimed that one stranger had requested him to deliver the sack at the Bolangir bus stand.