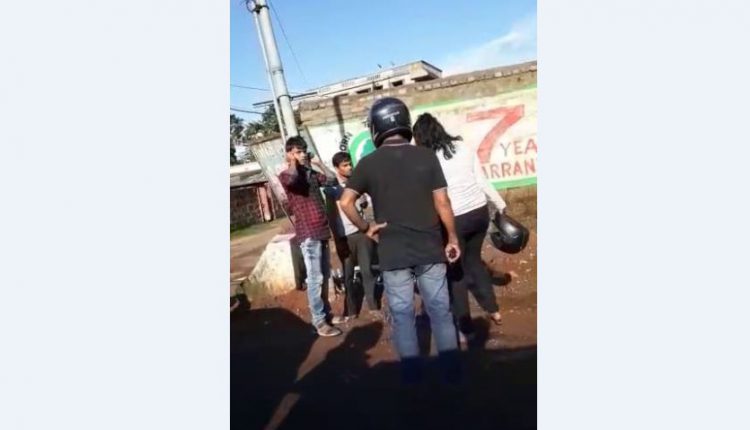 Bhubaneswar: A young woman thrashed two eve-teasers and forced them to do sit-up in public here in Odisha, a video of which has gone viral on social media.

The incident reportedly occurred at GGP colony here at around 11 AM on Sunday.

According to the reports, the woman, identified as Bebina Mahalaki, was riding a scooter at GGP colony area here, when two youths followed her on a bike and passed lewd comments at her. After a few minutes, she raised an alarm on which a crowd gathered at the place and caught them.

Later, the woman thrashed the duo and forced them to do sit up in the public. The accused were seen begging apology with folded hands. 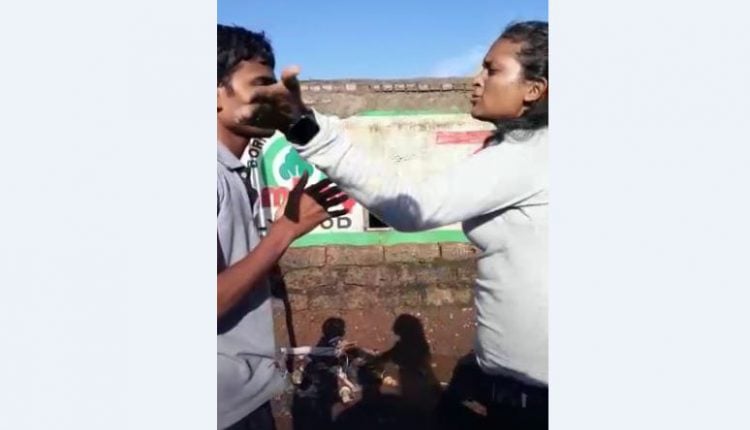 “Two youths passed objectionable comments and tried to defame me. It is my message to them that don’t assume girls are weak,” the woman told Kalinga TV.

India, Pak at anti-terror drill in Russia despite tension