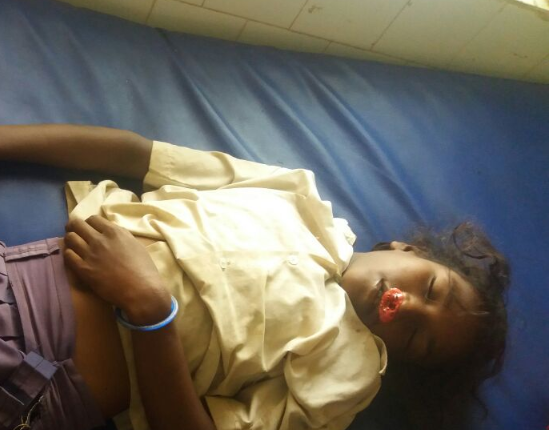 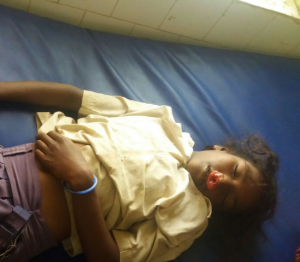 Keonjhar: A minor girl died after a poisonous snake bit her in her house in Gelhamunda village under the Harichandanpur block on Sunday night.

The girl, Mamina Puhana, was bitten by a snake along with her father, Trinath Puhana while they were asleep on Sunday night.