Yet Another Corona Warrior Passes Away In Odisha’s Gajapati 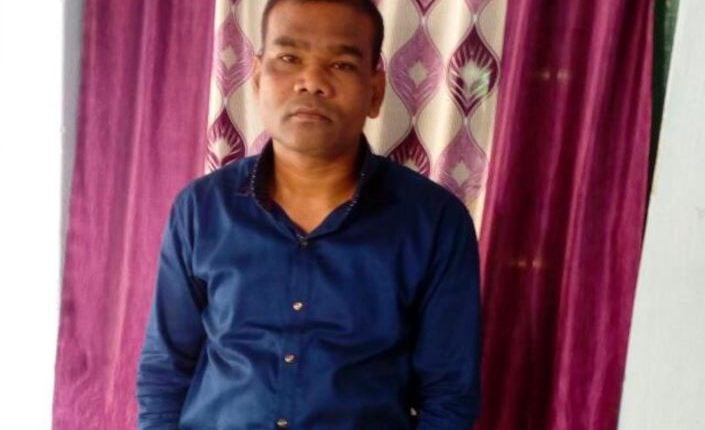 Paralakhemundi:  Yet another true corona warrior has lost his life in Odisha’s Gajapati district on Wednesday. The deceased has been identified as Rajendra Majhi, the Additional Tahasildar of Gumma block of the district.

Majhi reportedly fell sick while he had gone to the Dubada Gram Panchayat (GP) to inquire about the death of a minor girl whose body had arrived from another State to the GP.

He was immediately taken to the Gumma Community Health Centre (CHC) and then to the District Headquarter Hospital (DHH) in Paralakhemundi.

Youth drowns in pond while taking bath in Gajapati district As his condition deteriorated further, he was shifted to MKCG Medical College and Hospital in Berhampur. But unfortunately he passed away at the said hospital.

His untimely death has been condoled by Gajapati Collector, Anupam Saha who said that the district has lost a true corona warrior.

It is noteworthy that a few days back another corona warrior, an Anganwadi worker Rukmini Mahanta had lost her life while on duty in Keonjhar district.