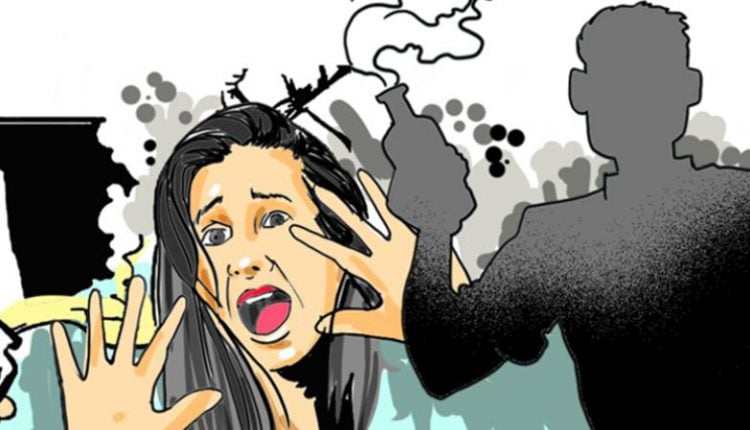 Khurda: Acid attack on girl yet again. The incident of an alleged acid attack has been reported from Tangi area of Khurda district.

A girl of Tangi Badapari Nodal High School is the target in the incident. There have been severe burns on her face and eyes.

Her condition is said to be critical and she has been shifted from Tangi Medical Centre to Khurda Hospital.

A classmate is allegedly involved in the acid attack. The girl had gone to visit the nearby Brajagopika Dham with one of her classmates when the incident occurred.

A classmate of her’s put acid on her and has gone missing.

A complaint has been filed in the Tangi Police Station. Police is investigating into the matter.