World’s highest railway track to come up at Leh 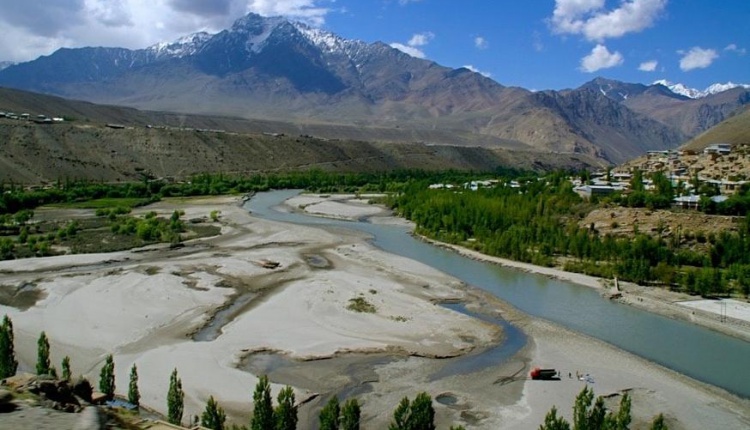 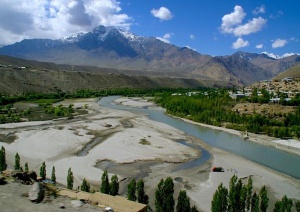 New Delhi: In a major stride for Indian Railways, the location survey of the proposed new railway track at a height of 3,300 metres at Leh in Jammu and Kashmir ( J&K) will begin this week.

The strategically important rail network at Leh will be the highest rail track in the world, overtaking China’s Qinghai-Tibet Railway.

Railway Minister Suresh Prabhu will inaugurate the work on the final location survey of the 498 km-long Bilaspur-Manali-Leh railway project on Tuesday.

The Ministry of Defence is funding for the survey work at an estimated cost of Rs. 157.77 crore.

The all-weather Leh rail network in Himachal and J&K along the China border is one of the four important railway connectivity projects identified by the Ministry of Defence .