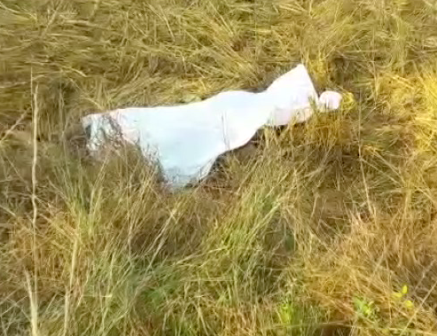 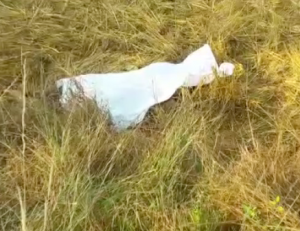 Subarnapur: Locals were left in a state of panic, after dead body of a young woman with face badly disfigured was found from Gahirakhaman village under Tarabha police limits in the district today.

The deceased could not have been identified so far.

Some locals found the body lying in a farmland near the village early in the morning and immediately called up Tarabha Police. A team of Tarabha Police seized the body reaching the spot and lodged a case in the incident. Subarnapur SDPO also reached the village and conducted preliminary investigation.

Police suspects, the woman was killed by miscreants somewhere else and her defaced body was dumped in the village to misguide the investigation process as well as to conceal the identity.