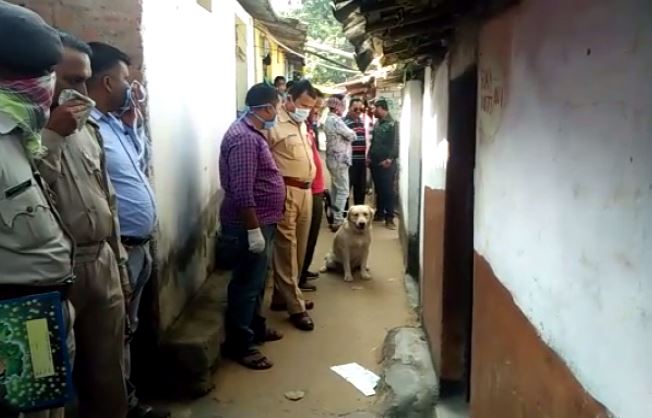 Sambalpur: Curiosity prevailed in Modipada village under Sambalpur Town Police Station area following the recovery of a woman’s decomposed body from a locked house on Friday.

As per the report, some neighbours of the victim called up police in the morning and informed about the locked house where she was residing. They claimed something fishy in the incident as foul smell was coming from the house.

After Town Police reached the spot and broke open the door of the house in the presence of a magistrate decomposed body of the victim was spotted.

Post the recovery of the body of the deceased, whose identity is yet to be ascertained, the locals have claimed of hearing screams from her house. She was living in the hut along with her 4-year-old child and husband, they added.

While police have started an investigation into the incident, it is being suspected that the victim’s husband might have killed her over an altercation and later dumped the body inside the house before leaving with his child.

Also Read: Man Hurt In Bomb Hurling Over Past Enmity In Puri

Man stabs wife to death over family feud in Sundergarh