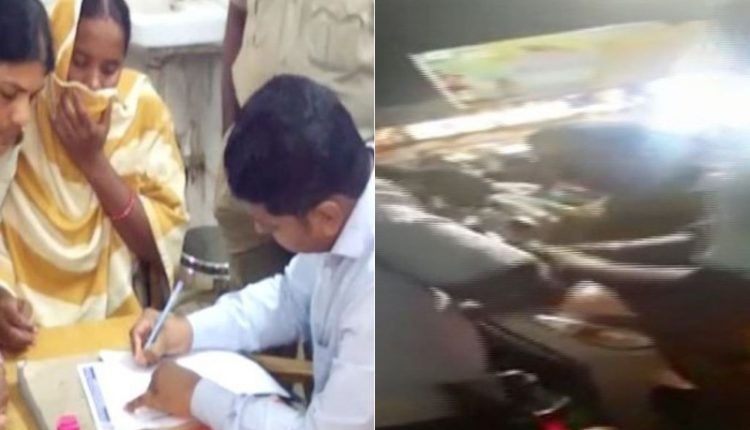 Puri: An on-duty woman traffic constable was mercilessly beaten up by two commuters on Bada Danda (Grand Road) here and was later taken to hospital last night for protesting their traffic rule violation.

The accused brother-sister duo identified as Jyoti Prakash Samantray and Debajani Samantray of Harachandi Sahi has been detained by Puri Town Police in the incident.

The victim woman cop identified as Sabita Pradhan had been deployed on duty on the Bada Danda last night when the accused duo tried to enter into the prohibited area driving their numberless new car. As Sabita intercepted the vehicle and prevented their entry into the Grand Road, a heated argument erupted between the two sides. As the altercation escalated further, Debajani went berserk and attacked the woman cop brutally. She was later joined by Jyoti who even went up to the extent of tearing up the uniform of the woman cop.

Sabita, who sustained injury in the attack, was rushed to Puri DHH by police.

The accused brother-sister duo has been detained by police for questioning.