Woman stabbed to death by nephew 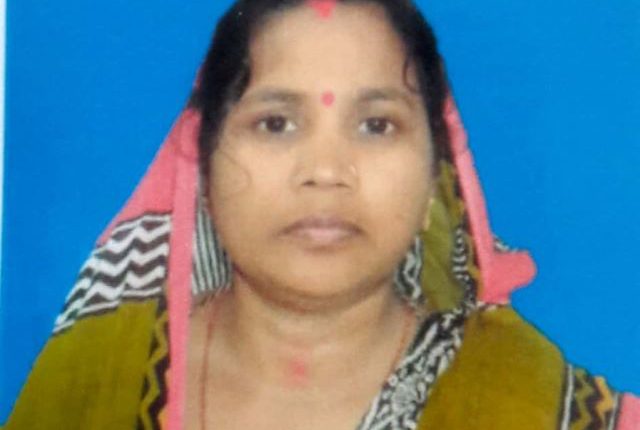 Khordha: In a shocking incident a woman was brutally stabbed to death by none other than his nephew over a family feud in Jatni Municipal area in the district on Friday.

The deceased has been identified as Sabita Swain, wife of Tukuna Swain.

A verbal duel erupted between Sabita and her nephew Bikash Swain over some family issue in the morning and escalated into a heated argument subsequently. In a fit of rage, Bikash took out a knife kept at home and stabbed Sabita repeatedly. He fled the spot soon after the attack.

Sabita bled profusely in the attack and was rushed to the All India Institute of Medical Sciences (AIIMS) by her family members immediately. She died under treatment.

A case has been registered at the Jatni Police Station in the incident and the investigation is underway.