Woman set ablaze for dowry in Cuttack, 2 including mother-in-law held 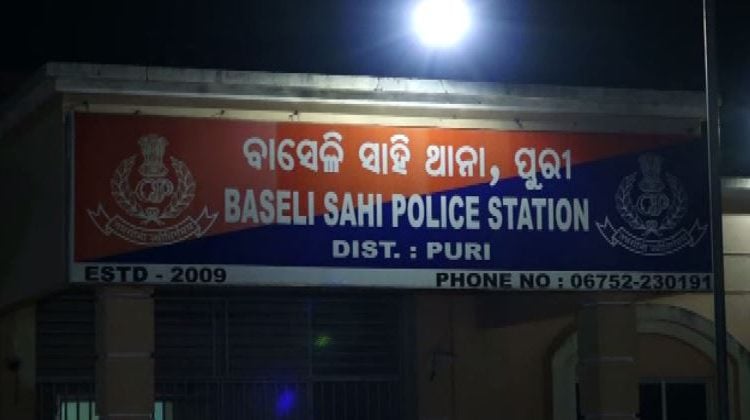 Cuttack: Police have arrested at least two persons including a woman who allegedly set her daughter-in-law demanding more dowry in Parbatipur village under Baseli Sahi Police Station in Cuttack district on Saturday.

The held accused have been identified as Nalini Nanda, a resident of Laxminaryan Nagar and her brother Ramachandra Baliarsingh of Khordha.

As per the report, the victim identified as Jharana Nanda of Banki area of Cuttack had married to Manua Nanda of Parbatipur 8 years ago and the couple had two sons. However, Jharana’s mother-in-law was allegedly demanding more dowry from the former’s family and set her ablaze in the morning on Saturday following a dispute.

Jharana was admitted to SCB Medical post the incident and currently under treatment.

Police have forwarded the accused duo to court post their arrest.