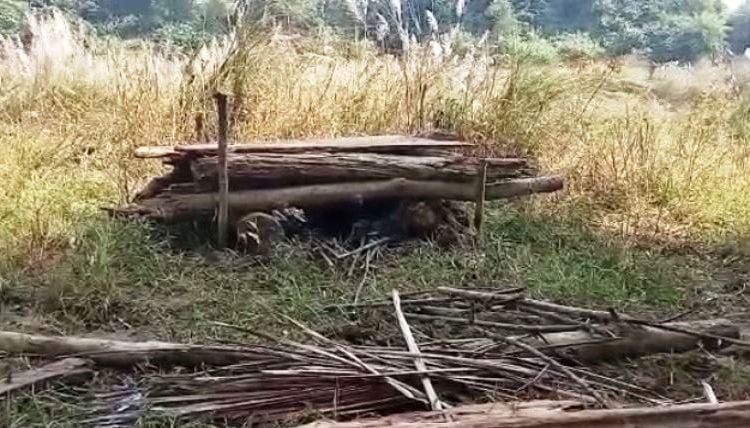 Ganjam: An elderly woman, who was presumed dead, regained senses just before her the funeral pyre at Kaniapalli village under Polasara block in Ganjam district today.

As per reports, the woman identified as Dukhi Behera became unconscious for not taking food for past few days. The relatives and villagers presumed her dead and started preparation for her last rites instead of taking him to the hospital.

However, one of her relative found her regaining sense and immediately called the ambulance.  She was rushed her to Polasara Hospital where she was declared received dead.

Earlier on October 13 an elderly man, who was presumed dead, woke up before his cremation at Laukhala village under Surada police limits in Ganjam district.