Woman marries another man in absence of husband, case lodged 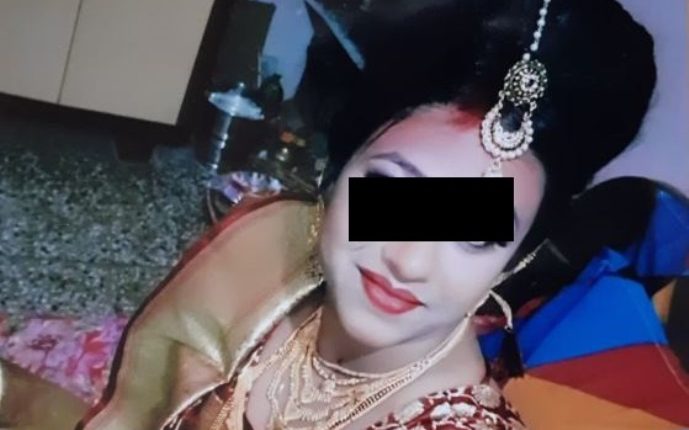 Rourkela:  A man having strayed by his wife, lodged a case in the Steel City on Thursday and demanded action against her as she got married to another person in his absence.

In his complaint at the Raghunathpali police station, the complainant Mananjay Choubey has alleged that his wife Smaranika Nayak had cheated him by marrying another man while he had been to his village for in Varanasi for two days pertaining to some work. Mananjay claimed that he came to know about the marriage only after reaching the Civil Township residence on Wednesday, where he lived with his estranged wife.

Mananjay also visited Smaranika’s reception party later in the day on Wednesday and showed the photographs of his wedding along with marriage certificate to the latter’s husband Priya Ranjan.

Meanwhile, Priya Ranjan has also filed a case against his newlywed wife and police have started investigation into the case.