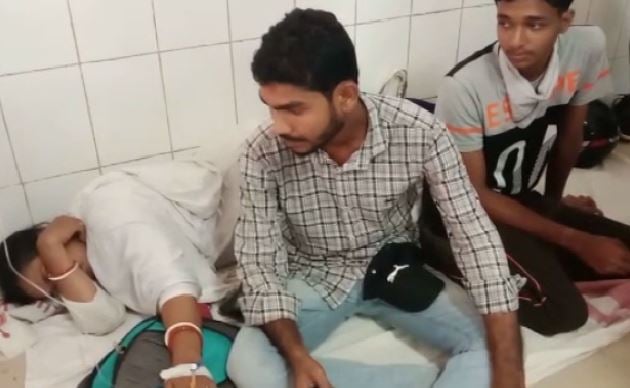 Balasore: In a shocking incident, a woman lawyer reportedly consumed poison during a hearing at the Family Court here on Wednesday.

The woman lawyer of Balasore court identified as Bhagyabati Behera has been fighting a legal battle for separation from her husband, who is also a lawyer, since 2011.

The family court Judge had summoned the lawyer couple for cross examination today. However, Bhagyabati got exasperated during the proceeding and consumed poison in front of the Judge.

Till the filing of this report, her condition is stated to be stable now.

Yogi removes UP DGP for ‘dereliction of duty’