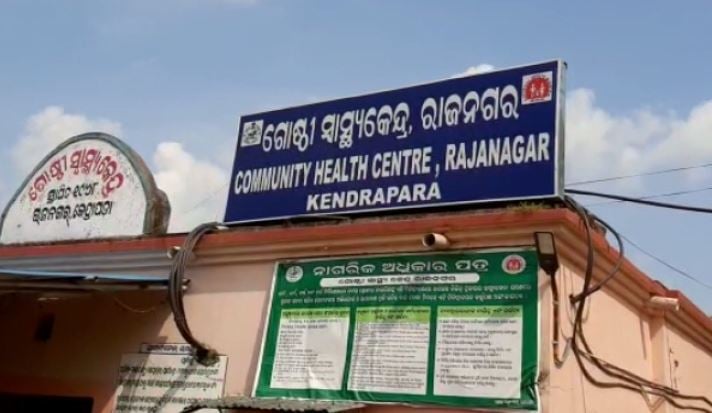 Kendrapara: Adding to the unending episode of human-animal conflict in the State, a woman was killed after being mauled by a wild boar in Narasinghpur village under Tantiapal Marine Police Station area in Kendrapara last night.

The deceased has been identified as Bharati Jena of the same locality.

As per the report, Bharati had gone out of her house to attend nature’s call at around 10 am last night when the predator attack took place. A wild boar which had sneaked into the village in search of food pounced on her and mauled badly.

Hearing the screams of the victim her family members came out of home and drove away the boar. She was later rescued in a critical condition and rushed to Rajnagar Community Health Centre (CHC) to succumb under treatment due to profuse bleeding.

Forest officials have visited the village to take stock of the situation.