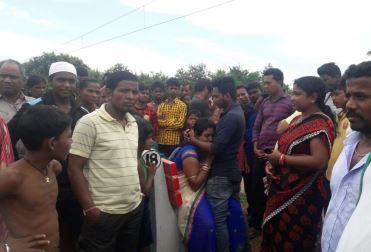 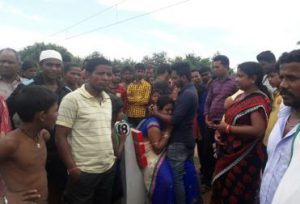 Bhubaneswar: An elderly woman along with a toddler was run over by a speeding train at the Patia Railway Station in the city this morning.

The deceased have been identified as Asanti Pattanaik and granddaughter Titli Pattanaik of Hindol area in Dhenkanal district.

Railway Police reached the spot immediately and seized the dead bodies to lodge a case in the incident.