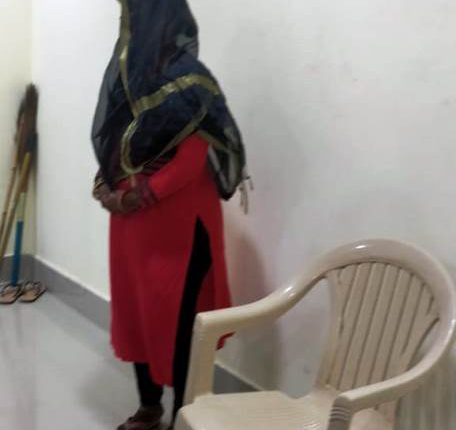 Bhubaneswar: Two days after apprehending the kingpin of drugs trade in Odisha, the Special Task Force (STF) of the Crime Branch today arrested a woman drug peddler from the state capital.

The STF on Sunday had arrested drug peddler Sk. Raja. Police said that the woman was arrested on the basis of information provided by Raja.

“ We are further interrogating her to identify others involved in the drugs trade in various parts of the state,” said a police official.