A woman doctor was found dead under mysterious circumstances inside a locked room in Joda of Odisha’s Keonjhar district. 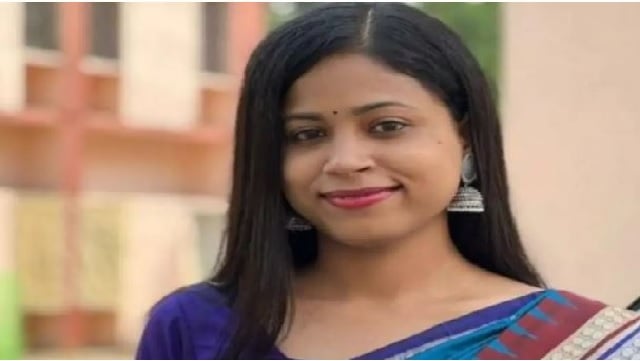 Keonjhar: The Keonjhar police has formed a special team to probe into the matter of the death of the woman doctor in Odisha.

According to reports, the police has formed a special team to trace the alleged boyfriend of the deceased doctor who has been identified as Subhashree Kar, informed the ASP.

The postmortem report reveals that the death of the lady doctor has been caused due to  poisoning.

Reportedly, the deceased doctor, who was posted at Baneikala Primary Health Centre (PHC) had gone out along with her friends for the Zero Night celebration. After the celebrations, she returned to her room late at night.

She was reportedly staying in the rented accommodation of Joda Block Chairman Kabindra Naik.

As Subhashree did not open her door till this noon, her housemaid and neighbours informed the matter to Joda Police. Soon a team of cops rushed to the spot and broke open the door.

Thinking that she is still sleeping, the police soon sent her to the Tata Steel Hospital in Joda. However, doctors declared her brought dead.