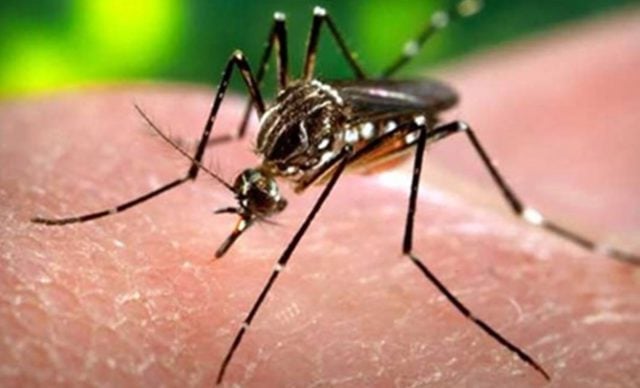 Cuttack: The first death of dengue at SCB Medical College and Hospital in Cuttack this season was reported today when a 60-year-old woman from Kendrapara district died this morning.

The woman identified as Debaki Behera was admitted at the hospital on July 29 and was undergoing treatment at the Intensive Care Unit (ICU) of the medical college.

Doctors said that elderly patients tested positive with dengue has remote chances of survival. “Her kidney and liver were also affected as a result of which she passed away this morning,’ said a doctor.