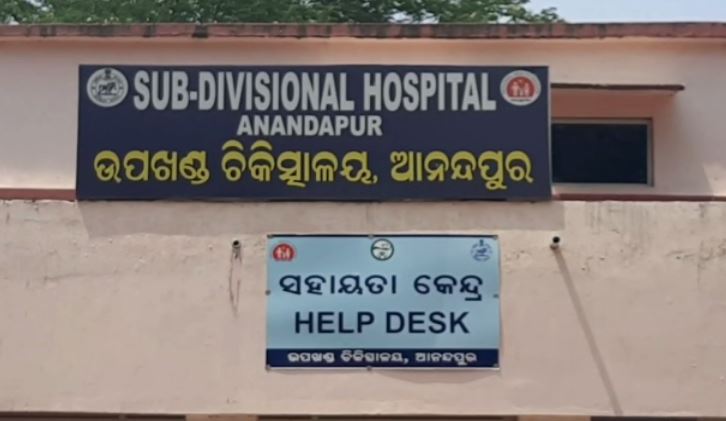 Anandpur: Tension prevailed in Barigaon village under Ghasipura police limits in Keonjhar district last night after a married woman found dead at his in-laws’ house and her family members alleged it to be a case of dowry killing.

The deceased has been identified as Kabita Ojha, daughter of Laxmidhar Ojha of Rahania village under Bhandaripokhari police limits of Bhadrak.

She was found dead from his bedroom a few minutes after going to sleep post dinner, said her in-laws.

“They have killed my daughter last night for failing to take more dowry. I got the news of her death from my elder daughter who lives in her uncle’s house late in the night. I need justice,” said Laxmidhar.

Police have seized the body and sent it for an autopsy to Anandpur Sub-Divisional Hospital to ascertain the cause of death.