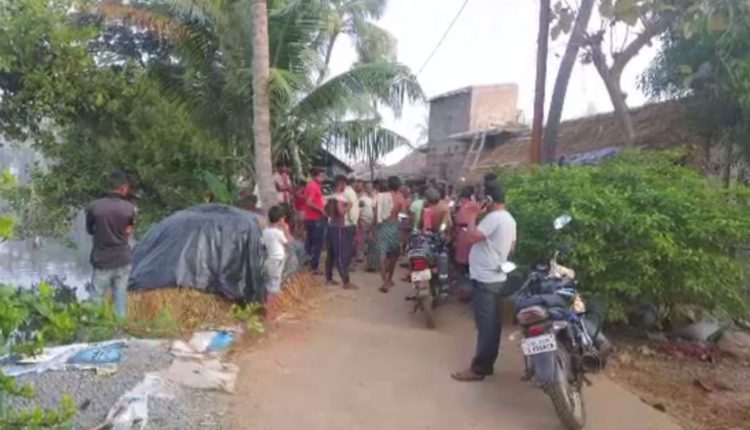 Brahmagiri: A mother- daughter duo are dead and the father is critical as paddy bags fell on them. The incident has taken place in Huba sahi of Khajuria area in Brahmagiri town of Puri district.

According to sources, the woman, her husband and daughter were sleeping inside their house when the sacks of paddy stacked right next to them fell off.

The man has been identified as Purnachandra Bhoi, his wife as Sahmita Bhoi and daughter (12) as Swarnalata Bhoi. As the sacks fell on them Purnachandra shouted out loud, the neighbours heard this and rushed in to rescue them.

They called an ambulance promptly, but since it took a long time to reach, the injured were taken to the nearest health care center in an auto rickshaw.

But since their condition deteriorated further they were shifted to the  District Headquarter Hospital (DHH) where the mother-daughter duo were declared brought dead. The father, Purnachandra Bhoi is said to be highly critical.

Google Lens can copy handwritten notes from phone to PC