Woman beaten to death by husband 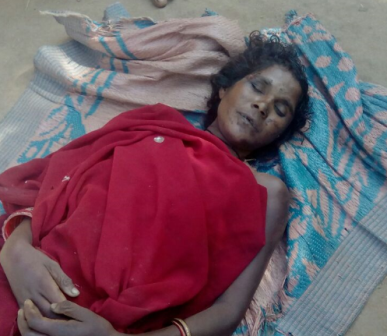 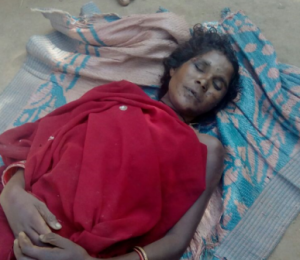 Malkangiri: A woman was brutally beaten to death by her husband over a family feud at Majhiguda village under Mathili police limits in the district today.

The deceased has been identified as Radhika Majhi.

The incident took place today morning after a verbal duel erupted between Radhika and her husband Lakinath over some petty issue and it escalated to a heated argument. Later on Lakinath went out of home to transport paddy crop from the farmland and returned home in an inebriated condition after consuming liquor.

As a heated argument erupted again between the couple over liquor consumption, Lakinath took out a cudgel and attacked the victim brutally, killing her on the spot.

Mathili Police reached the spot getting an intimation from some villagers on the incident and arrested the accused later in the day.