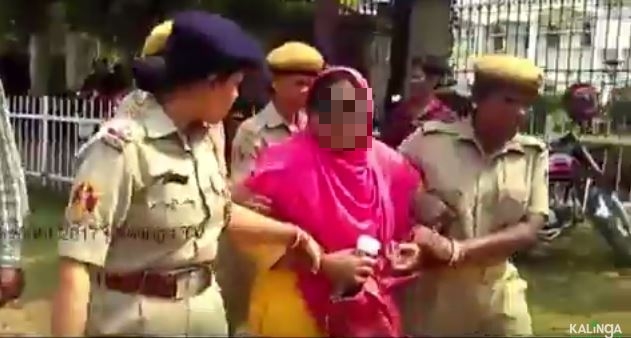 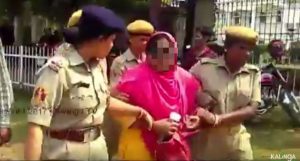 Bhubaneswar: A 30-year old woman claiming to be the wife of BJD MLA Braja Kishore Pradhan attempted to commit suicide by consuming phenyl in front of the Odisha State Assembly here on Friday.

However, the woman was rescued by the police personnel in time and admitted to the Capital Hospital. She is stated to be stable.

“I have complained at the Mahila Police Station, approached the SDJM Court, and went to Naveen Nivas to beg justice. However, no action has been taken against the MLA yet. I havdno other option but to kill myself in front of the government,” the woman told media persons at the hospital.

“I also challenge the Talcher MLA to file a defamation suit against me if I am wrong,” she added.

Last week too, the woman had attempted suicide by slashing her left wrist with a blade after she was not allowed to enter Naveen Nivas to meet Chief Minister Naveen Patnaik.

The woman claimed that Pradhan had befriended her in December 2014 and married her at the Jagannath Temple in Puri. The legislator, however, ditched her after she came to know about his illicit affairs with another woman, she alleged.