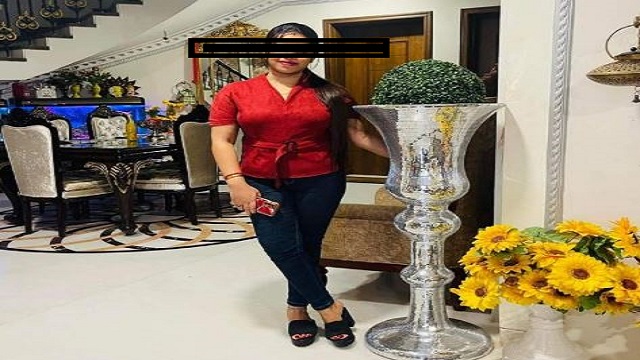 Bhubaneswar: A woman has been arrested in Bhubaneswar for duping people with fake identities by the twin city Commissionerate Police.

The woman has been identified as Archana Nag, she is the mastermind and has been arrested by the Commissionerate Police.

According to sources, the main source of income for the woman was duping people.

Popular film producers, businessmen and policemen have been conned by the woman. The woman had introduced herself as a lawyer.

She used to introduce herself and befriend rich people and then blackmail and con them on a regular basis.

The woman Archana Nag, is allegedly a resident and had recently filed a complaint in  Bhubaneswar with the Laxmisagar police that she had been sexually assaulted by a leading Odia film producer.

According to reports, the woman had also submitted some photographs supporting her claims.

However it is noteworthy that, the popular Odia cine producer refuted the claims of the girl and also said that the allegations are completely baseless.

The popular Odia cine producer had filed a counter allegation and a written complaint at Nayapalli police station in Bhubaneswar alleging that the girl had been blackmailing him.

He said that the girl has been black mailing him and asking him for money to the tune of 3 crore. Later he moved the Orissa High Court for anticipatory bail.