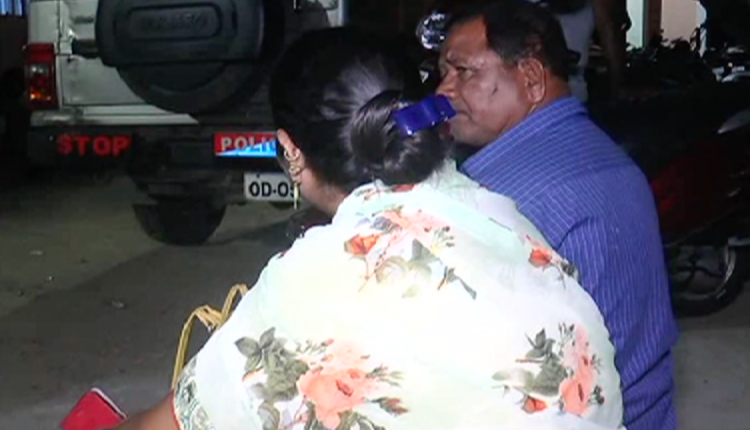 Puri: A 32-year-old woman has filed an FIR against his father-in-law on charges of sexual harassment at Pipili police station in Odisha’s Puri district.

In her complaint, the woman alleged that her father-in-law (72), who is a retired Railway Police personnel, had been sexually harassing her in the absence of her husband for the last few years.

The woman also levelled dowry harassment allegation against her sister-in-law and brother-in-law.

According to reports, the woman, who hails from Pipili Satasankha area, had married at Kumbharpada in Puri district.

Pipili police today detained the accused and started an investigation into the matter.

Pipili IIC Sarat Chandra Sahu informed that a case has been registered against the accused under relevant sections of IPC and investigation has begun in connection to the case.