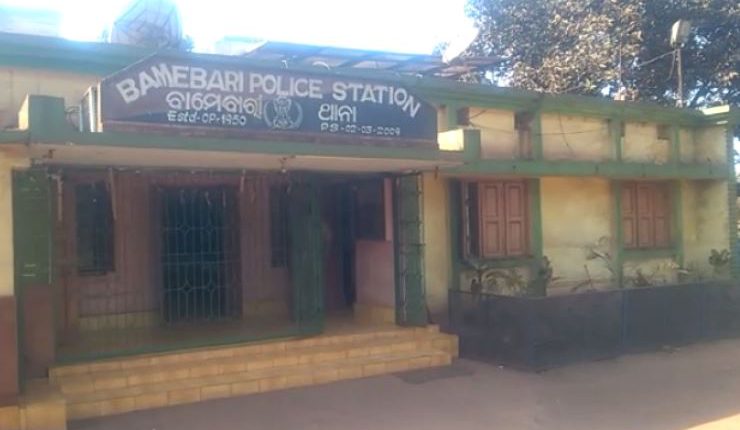 Keonjhar: A 75-year-old woman was beaten to death along with his nephew in Nekadapalli village under Bamebari police limits in Keonjhar last night on suspicion of practising witchcraft.

The deceased has been identified as Subash Munda and Chaitanya Munda of Munda Sahi of the same village.

As per a complaint filed at the Bamebari police limits in connection with the case a group men from the village namely, Ram Munda, Bijay Munda, Biju Munda, Dama Munda and Tusa Munda barged into the house of the victims late last night and thrashed them mercilessly with cudgels.

While the victim duo died on the spot, their bodies were spotted by neighbours this morning.

Bamebari Police rushed the bodies for autopsy later in the morning and started an investigation.

Police have also detained Ram Munda and two others of late in connection with their involvement in the murder.