Winter Session of Odisha Assembly to commence from today

The Winter session of the Odisha Assembly is all set to commence from today. Finance Minister will present the interim budget for FY-2022-23. 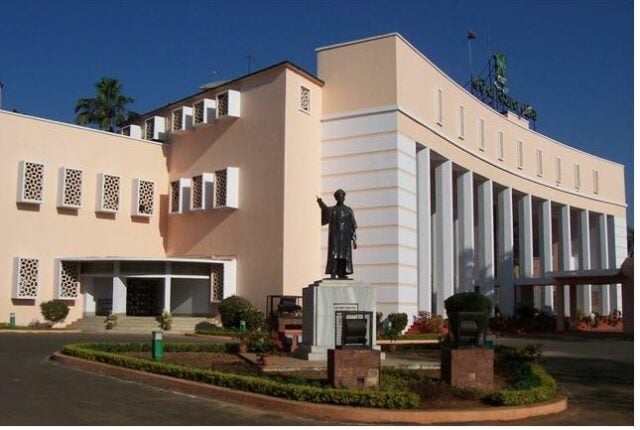 Bhubaneswar: The Winter session of the Odisha Assembly is all set to commence from today that is November 24, 2022. State Finance Minister Niranjan Pujari will present the interim budget for the financial year 2022-23 on the first day of the winter session. The interim budget size is expected to be around 16 to 17 thousand crores.

The government will focus on education, health, agriculture, poor welfare schemes and infrastructure sectors in this budget. The Expenditure Appropriation Bill is expected to be presented on December 2. This winter session will focus on various issues including archana nag honey trap case, law enforcement, unemployment, mandi management disorder, and more.

The Commissionerate Police has placed a three-tier security cover in and around the Odisha Assembly in view of the Winter Session.

The police DG Sunil Kumar Bansal oversaw the security arrangements on Wednesday said sources. This will include 28 platoons of police force which shall be deployed at strategic locations and five police control rooms have been set up to manage the crowd in case of any dharna or demonstration.

The winter session of the Odisha Assembly will have 33 working days till December 31, 2022.