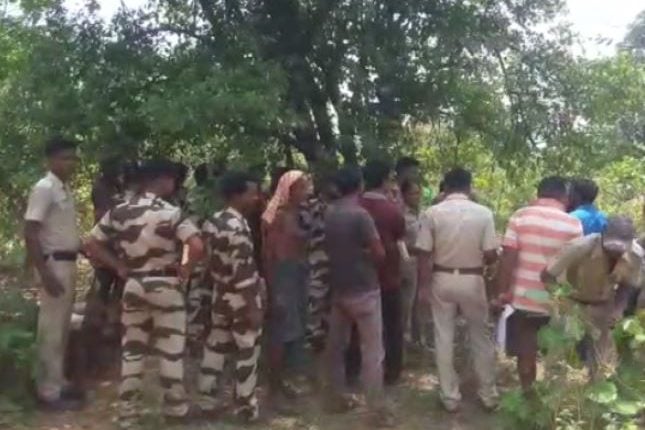 Dhenkanal: In yet another caser of human-animal conflict in the State, wild elephant trampled a man to death in Balarampur village under Sadar Forest Range in Dhenkanal district today.

The deceased has been identified as Surendra Parida of the same locality.

The victim had gone to pluck cashew from a garden located in the village this morning when the mishap took place. He was busy collecting nuts from the trees at the garden by parking his cycle nearby when a wild jumbo which had sneaked into the village last night pounced on him.

One Dead In Elephant Attack In Dhenkanal District Of Odisha

Elderly woman trampled to death by Tusker in Odisha’s…

One Killed In Elephant Attack In Odisha Village

Parida died on the spot as the pachyderm lifted her with its trunk and slammed to the ground before trampling badly.

Angry locals rushed to the spot after getting information on the incident and alleged forest officials negligence for the elephant attack. Tension prevailed for quite some time at the spot and later receded as forest officials reached there.

Surendra’s family will be compensated as per the existing policy of the forest department for the elephant attack death victims, informed a forest official.