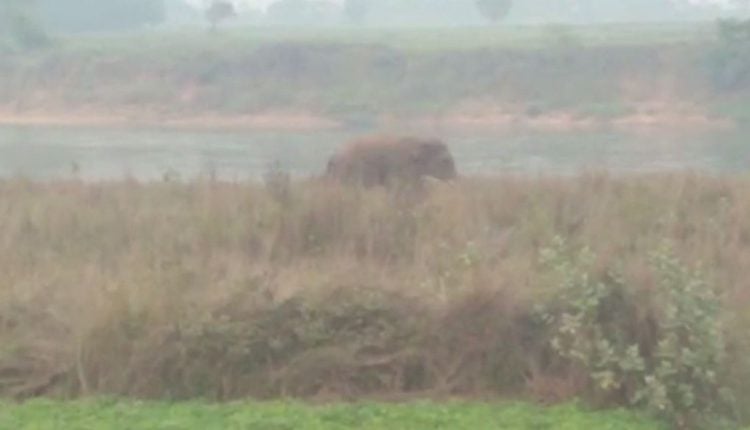 Jajpur: Continuing with the prevailing jumbo menace in Korei area of Jajpur district for past three days, a wild tusker trampled at least two persons to death and left two others including a forest official critical in Godipatna village under Panikoili police limits last night.

The deceased have been identified as Chintamani Ram and Ishwar Das of the same locality.

Soon after the incident forest officials rushed to the village and assured the family of the deceased for government compensation as per the existing provision.

Later, Jajpur Collector Ranjan Kumar Das declared all schools in Korei area closed till the forest officials manage to drive away jumbos away from the area.

As per the final report, a 75-member team of forest officials led by Jajpur Road Ranger Debendra Patnaik have managed to drive away the jumbo into Tamaka forest through Danagadi after a Herculean effort last night.