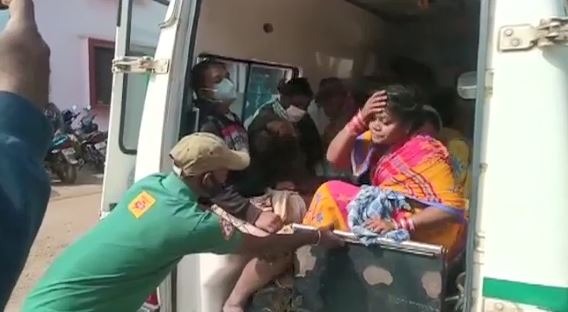 Kamakhyanagar: As many as nine persons sustained injuries and three others were critically injured after being attacked by a wild boar in Dhenkanal district on Thursday.

According to sources, some villagers where sitting outside their houses when a wild boar came from the jungle and attacked them. Following which nine persons sustained injuries, while three of them suffered critical injuries.

On being informed, 108 ambulance reached the spot and rushed them to Parjang Community health centre for treatment. When others health condition deteriorated they were immediately shifted to Kamkhayanagar Sub-divisional hospital.

New OnePlus Nord Could Be Yours At Rs. 20,000 In India, See Details