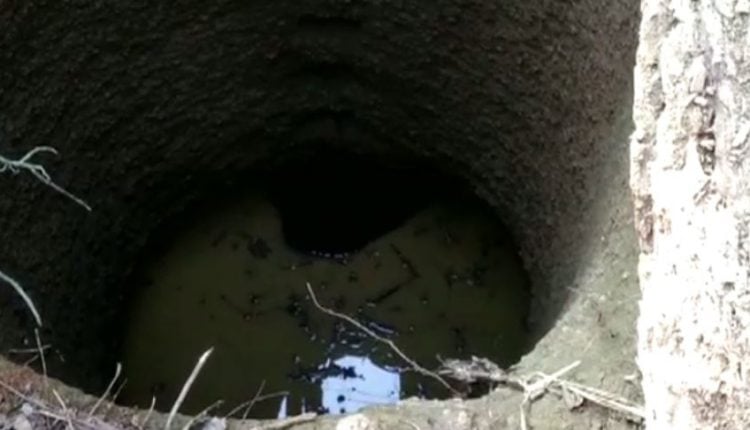 Balasore: In yet another case of man-animal conflict over dwelling place, a wild Indian sloth bear fell into an abandoned well in Jamudiha village under Nilagiri Forest Division here last night.

The incident came to light after some locals heard the screaming of the animal inside the well this morning and called up police and forest officials.

While a team of firemen and forest officials has launched a rescue operation it is being suspected that the bear could have sneaked into the area from the nearby Swarnachuda forest which is having a sizeable bear population.

Notably, on February 19 forest officials had recovered bodies of at least two bears from Ghagara river bank in the nearby Bedhasahi village.