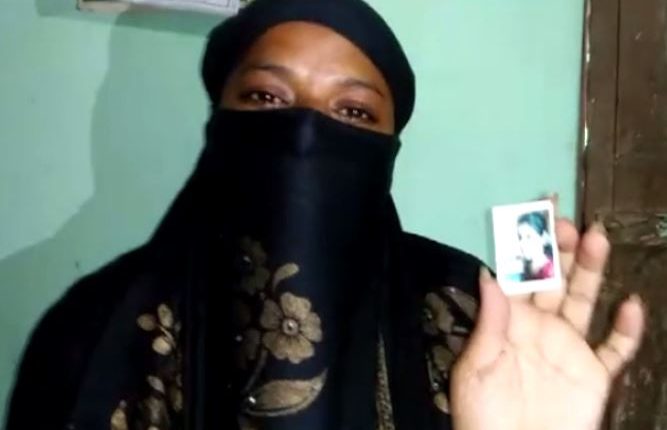 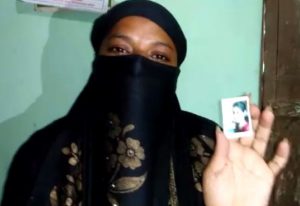 Puri: Two days after a man from Gadabhingura village in the district in Odisha committed suicide over his wife’s alleged illicit affair with another person and posted a video on Facebook in this regard, the woman spoke about the other side of her married life on Saturday.

The woman alleged that she was being cheated about the profession of Santanu Patra before their marriage.

“I got married with Santanu Patra on March 2, 2017 as per the Hindu rituals. Before our marriage, I was told that he was a software engineer and staying in Bengaluru. However, after our marriage, I discovered him working as a security guard in the city while observing his uniform and shoes,” she said.

“He was suspecting me of having an extramarital affair with Amaresh Swain, which is a sheer false allegation, “she added.

The woman also sought for a free and fair police investigation in the case.

“He committed suicide that does not mean everything and anything he said is true. A fair police investigation will bring the truth in the case. If I have committed anything wrong, I am ready to face the punishment established by the law of the land,” the woman said emotionally.

In a 15- minute long video posted on Facebook, Santanu was seen alleging his wife of having extra marital affair with Amaresh Swain of Jagatsinghpur and was impregnated by him before their marriage.