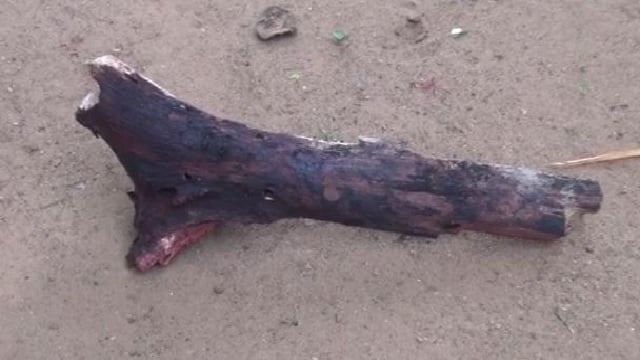 Mayurbhanj: A woman has allegedly beat her husband to death in Siriapal village under Sharata Tehsil of Mayurbhanj district on Wednesday night.

Reportedly, an altercation took place between the couple over a familial dispute which later escalated into a heated argument.

Thereafter, the wife, Gurubari Singh Balmucha, beat Ladura to death with a wooden log in an enraged state of mind and fled from the spot.

On getting the information, local police arrived at the spot, recovered Ladura’s body from a pool of blood, and sent it for post-mortem to a nearby hospital.

An investigation has been initiated to apprehend the deceased’s wife and the exact cause behind the murder.

Covid booster dose has stronger side effects but it has good sign, Know reason