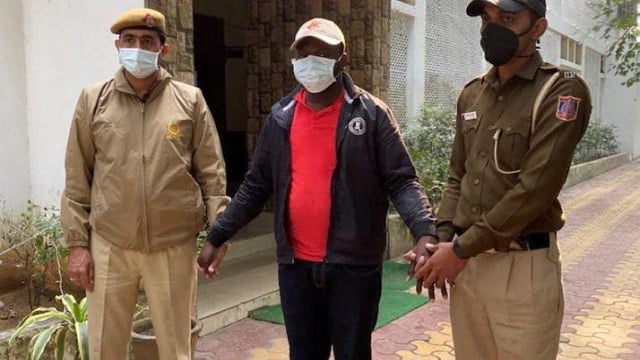 The alleged accused have been identified as Okwudiri Paschal, a Nigerian national.

Earlier this month, another Nigerian aid, identified as Maurice, was arrested from a rented house in Delhi following which several related information have been extracted from him regarding similar cyber crimes. Maurice was already declared as most wanted by Delhi police.

It is pertinent to mention that a similar incident of cyber crime took place in New Delhi on November 1 where the Nigerian fraudsters used to send malicious links following which they were able to take over that WhatsApp control of the particular user. The main accused in this case, identified as Chimelan Emaluen Anuetalu, was arrested earlier. He was allegedly the mastermind behind all such cyber crimes.

Odisha Crime Branch has been in constant touch with Delhi and Bangalore police teams to crack down the cyber crime.