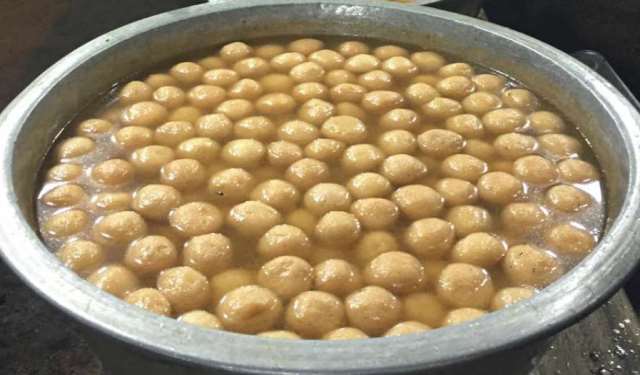 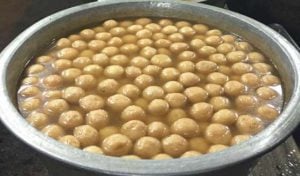 The move is a sweet victory over the State of Odisha, which has staked claim to have ‘invented’ rasagola years ago, associating it with a centuries old ritual of Lord Jagannath.

Significantly, the Government of Odisha had formed three separate committees to justify its claim.

Odisha sought GI status for the exquisite ‘Pahala Rasagola’ located on the National Highway No. 5 between Bhubaneswar and Cuttack.