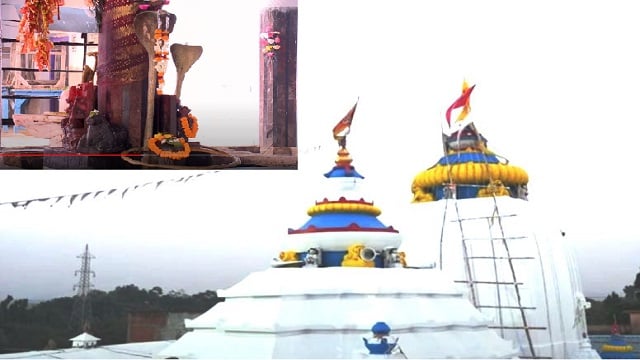 Cuttack: The administration had given a final decision on Thursday that the devotees this year will get only a virtual darshan of Dhabaleswar temple.

It is worth mentioning that, a meeting was held yesterday between the district collector, the district administration, the sevayats, the puja committee of the temple and mass media representatives to decide on the matter.

At the end of the meeting and after proper deliberation it was decided that keeping in mind the safety of the devotees only a virtual darshan shall be allowed.

The virtual screening has been started from today that is the first day of ‘Panchuka’.

A team of experts from Kolkata had been called upon to check the bridge in Dhabaleswar and they had declared it unsafe.

CLICK HERE ON THIS LINK FOR A VIRTUAL DARSHAN OF DHABALESWAR