Viral Video: Delivery Guy Carries His Children With Him To Work

Amidst this world filled with hate, strife, and negativity, at times people come across things and incidents that collectively melt the hearts of all the jaded internet users. One such heartwarming video of a brave delivery guy has gone viral over the net now which is making people acknowledge the grit and determination that humans possess to persevere, no matter the circumstances.

The said video, uploaded on Instagram by user Saurabh Panjwani shows a Zomato delivery partner wearing a mask and carrying his daughter in a baby carrier. Panjwani can be heard asking him his name and if the child is his, to which the man smiles beneath the mask and nods. A young boy runs into the frame from behind and the delivery man confirms that he is his son.

Panjwani expresses his admiration at his dedication towards work where he is bringing his two children with him to work and taking them along for his deliveries. He praises him and advises him to not expose his young daughter in the sun.

“I felt so inspired seeing this. This Zomato delivery partner spends the whole day in the sun with two children. We should learn that if a person wants, he can also do anything,” food blogger Panjwani wrote in the caption of the post.

The video has already gone viral. Originally posted on July 31, 2022 has already garnered over a million views.

The viral video has even caught the attention of Zomato, who commented on the post asking Panjwani to share the order details with them in private so that they can help out the delivery partner and his children.

The comment section of the post is flooded with comments applauding the man and his determination to work hard. People have called him a hero and are also expressing their grief over how hard it must be for him to do his work with two young children tagging along, while yet others have appreciated the fact that he is determined to work despite hardships instead of simply complaining. 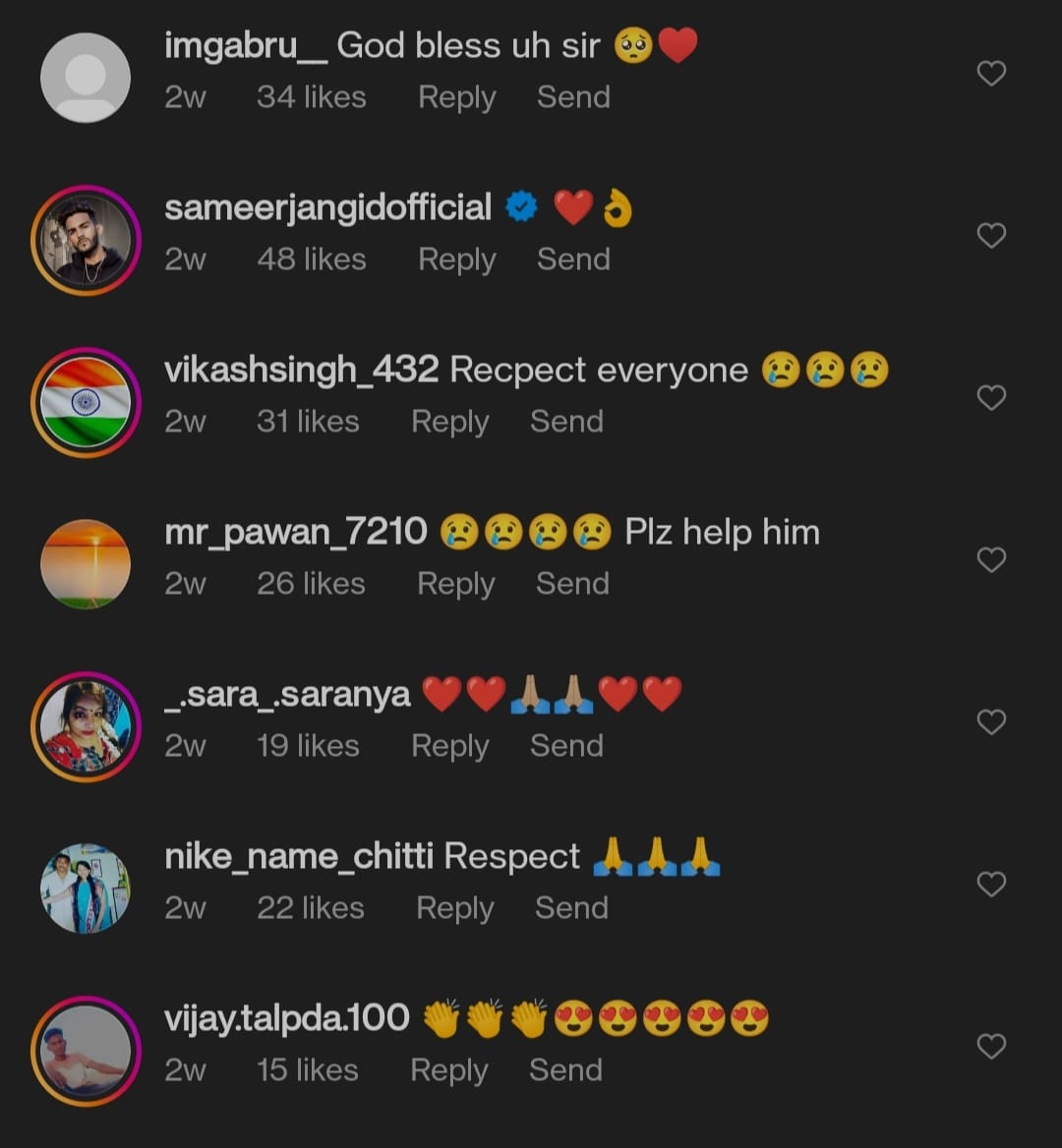 ‘Brahmastra Part 2’ to have Deepika-Ranveer and Alia-Ranbir in the same film?