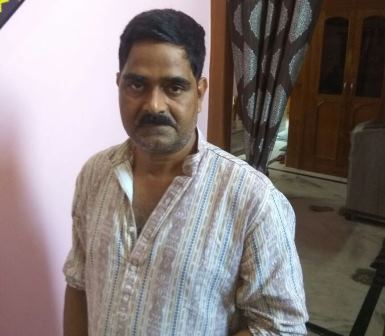 Bhubaneswar: Vigilance sleuths conducted raids on houses and office of Bhubaneswar City Division DFO Chittaranjan Mishra on Monday on charges of amassing assets disproportionate to his known source of income.

A five-member Vigilance team headed by Additional SP Judhisthir Mallick raided the residence of the DFO located at Krishna Nagar in Old Town area of the State Capital at around 6 AM in the morning and examined various important documents.

Huge amount of disproportionate assets including land documents, gold jewellery, luxury cars and cash was recovered during the raid.

Similarly, Mishra’s Saheed Nagar based office, paternal house in Cuttack and in-law’s house at Patapur in Nimapara in Puri district were also raided by the anti-corruption bureau officials.