Vigilance Raid On The Properties Of PEO In Bargarh Of Odisha 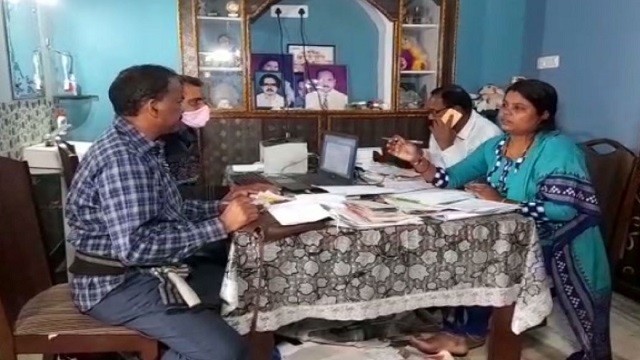 Bargarh: A Vigilance raid has been conducted on the Panchayat Executive Officer (PEO) in Bargarh district of Odisha on the allegation of acquisition of disproportionate assets to his known source of income.

According to reports, the PEO has been identified as Umesh Kumar Seth and is working in Bhatli Block of Bargarh district.

Simultaneous raids have been conducted on his residential house at Keshab Nagar Bargarh Town, his paternal house at Launsara and office chamber at Keseipali and Kelendapali.

The exact amount of property seized in this raid is yet to be revealed by the Vigilance department.