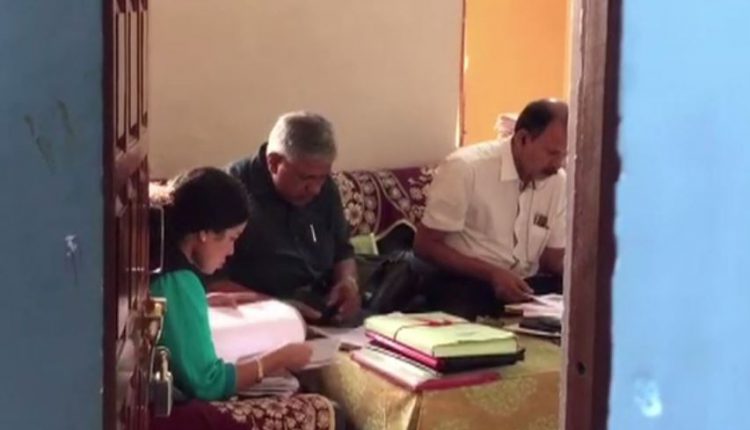 Nabrangpur: Vigilance raid on Nabrangpur RTO officer. There were allegations of accepting huge amounts of bribe for issue of license.

The RTO officer, Ganeshwar Kahanar has been accused of demanding money on a regular basis.

The vigilance is conducting simultaneous raids at 6 places. 3 of his residences, (rented house at Nabrangpur, residence at Bhubaneswar and Gajapati) are being raided.

10 teams have been formed for the raids.

The RTO has allegedly taken almost 20 lakh bribe to issue learning licence in the past 3 months.

He had also taken a bribe of 70,000 from Lakshminath Harijan,  a Data Entry operator of his department.

This incident had been reported 12 days back but no action had been taken.

Lakshminath had complained about the matter with the district administration.

He had also alleged that the RTO was issuing license only after accepting bribes.

After the allegation of Lakshminath the SP Nitin Kushalkar had initiated action.