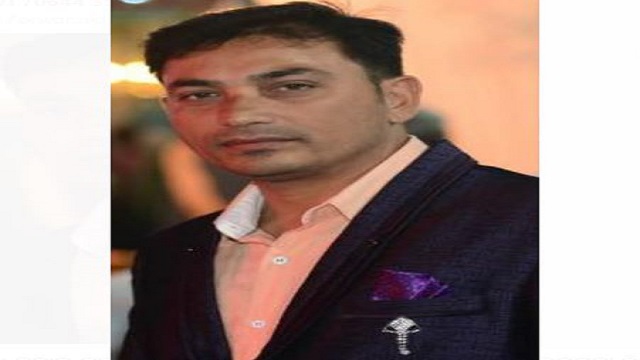 The accused GRS has been identified as Manoj Kumar Sahu.

The Odisha Vigilance caught the accused while demanding and accepting a bribe of Rs.14,000/- from a Complainant (beneficiary) for facilitating in allotment of Pradhan Mantri Awas Yojana (PMAY) house in favour of the complainant.

The bribe was also demanded for preparation of Muster Rolls for payment of dues in his favour and as well as his family members. The entire bribe amount of Rs.14,000/- has been recovered from the accused  Sahu, GRS and seized.

Following trap, simultaneous searches are going on at two locations of from DA angle.

In this connection, Rourkela Vigilance Case has been registered. Investigation in progress against the accused Sahu. Detailed report follows.

Diagnosis through voice; this new AI technology might create wonders