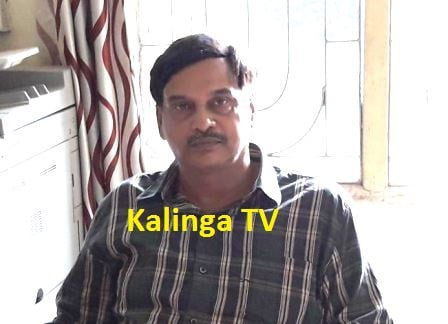 The accused OPTCL DGM has been identified as Narayan Choudhury.

Sources said that Vigilance sleuths arrested Choudhury for accepting bribe of Rs.3000 from one Kartikeswar Dutta to pass the hire charges of his Bolero, which was engaged in the Division office.