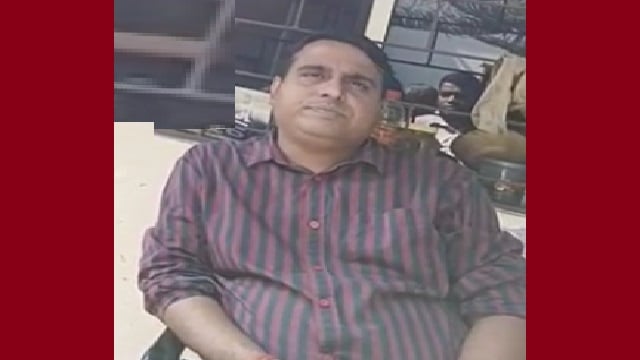 In the video, Dinakrushna Mishra is seen demanding Rs 50,000 from a man for a two-wheeler parking slot during Bali Yatra. The matter came to the fore after BJP State Yuva Morcha Smruti Ranjan Mishra showed the clip during a press conference today.

The video also showed Mishra threatening the man of framing him in wrong case and arrest him if he does not give him the money.

Meanwhile, Dinakrushna Mishra has been transferred and Inspector Pradeep Kumar Jena has been given the charge of Cantonment Police Station.

Degrees students regret the most; here is the list as per a study