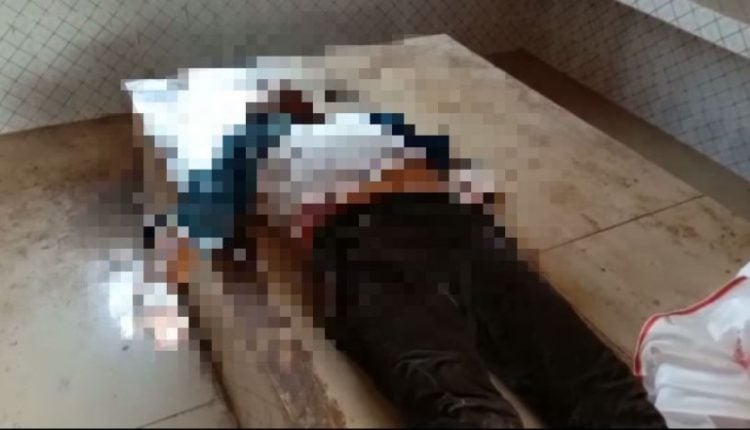 Keonjhar: In a shocking incident, a vicious bee attack left one person dead in Ketanka village under Ghatagaon Police limits in Keonjhar district.

The victim has been identified as Harihar Nayak. Reportedly, Nayak was atop a tamarind tree when he was attacked by a swarm of bees.

He was rescued and immediately rushed to a nearby hospital in critical condition. He lost his life while under treatment.

The local police arrived on the site and is conducting an investigation.