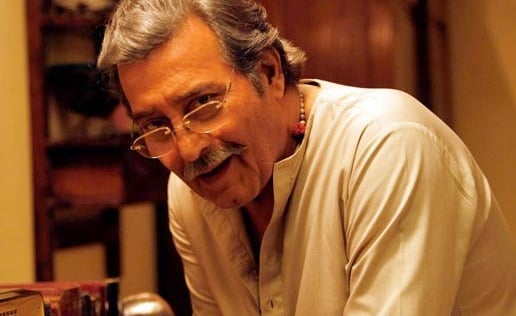 Legendary Actor Vinod Khanna passed away on Thursday of cancer. He was 70. The veteran actor was also the sitting MP from Gurdaspur.

Vinod Khanna had been admitted to Mumbai’s HN Reliance Foundation and Research Centre on March 31, following severe dehydration. A few days ago, a photograph of a frail actor standing with the support of his family members had surfaced in the social media.

The actor made his debut in the movie ‘Man ka Meet’ in 1968. He acted in several superhit flicks including Mere Apne, Inkaar, Amar Akbar Anthony, Qurbani, Kudrat  among many others.

Khanna joined BJP in 1997 and won his first election from Gurdaspur in 1998. He also held the post of Union Minister for Tourism and Culture in 2002 and Ministry of External Affairs (MEA) as Minister of State.