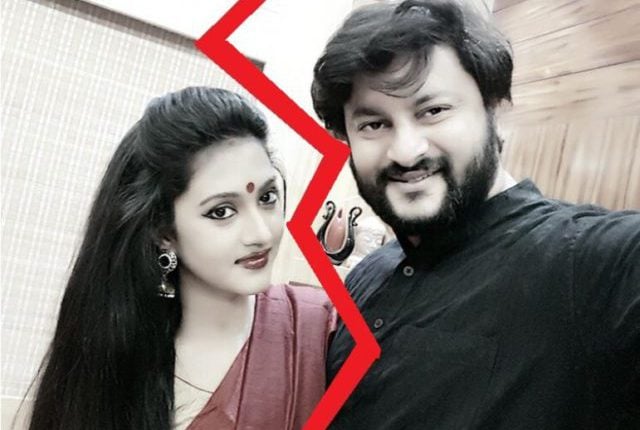 Cuttack: After hearing the petitions of actress Varsha Priyadarshini and Anubhav Mohanty, the Cuttack SDJM court adjourned the case to February 5 for hearing.

In her petition, Varsha had alleged domestic violence by her husband, actor-turned politician Anubhav Mohanty under the Protection of Women from Domestic Violence Act, 2005. She has further accused Anubhav of being a drunkard and has multiple love affairs.

Varsha accused that the actor brought his friends home and drunk throughout the night. Whenever she resisted, he tortured her mentally and physically, she said in her petition. She also accused that that he had not paid his dues for all the movies she had acted with him.

On the other hand, Anubhav has also filed a divorce petition against Varsha in a Delhi Court. In his petition, Anubhav alleged that his wife was not allowing sexual relationship.

It is to be noted that Varsha Priyadarshini, a prominent actress in the Odia film industry, had accused her husband MP Anubhav Mohanty of domestic violence.