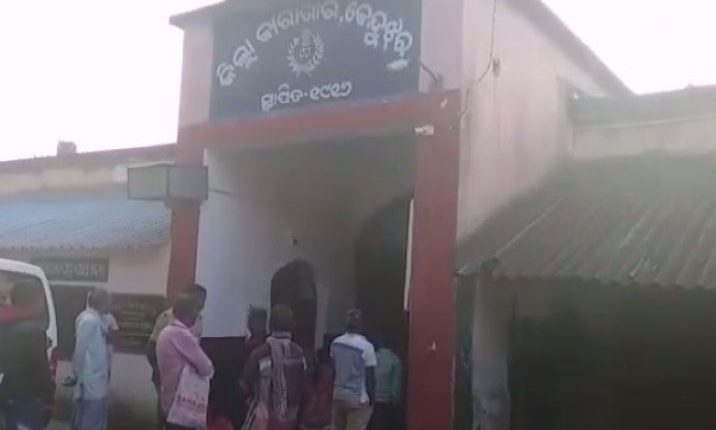 Keonjhar: Taking prompt action over the death of an Under Trial Prisoner (UTP) in Keonjhar Sub Jail a few days back, Odisha Police has suspended one Warder and transferred other two on the charge of dereliction in duty on Thursday.

The suspended Warder is Ramesh Kabi. The transferred Warders are Upendra Mohanta and Guman Jamuda.

While Upendra has been transferred to Barbil, Guman has been shifted to Karanjia, says reports.

Notably, the dead UTP namely Pradip Behera of Ramchandrapur village underTelkio police limits had been arrested on July 28 on charge of raping a minor girl. He had been lodged in the Keonjhar Sub-Jail later.

Pradip was found hanging to the ceiling of his shell on November 18.

Post the incident the family members of the deceased had demanded for an impartial inquiry post which DIG (Prisons), Amiya Patnaik had visited the jail to conduct a probe.

Action against the accused Warder trio was taken on the basis of the report given by the DIG.

Forget Pegasus, camera on your Android phone can spy on you